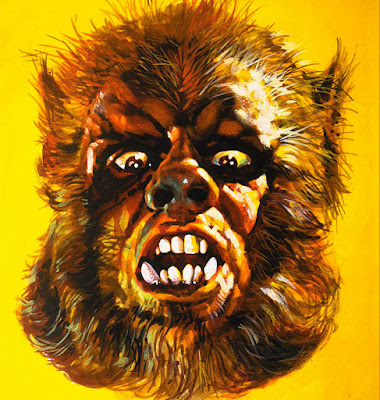 The World’s Worst Podcast’s Halloween “celebration” continues as Laree and Jim talk about werewolves and stuff!
Available now on iTunes! 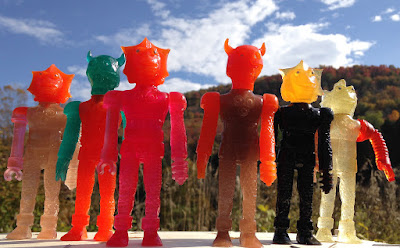 A new batch of Sea-Borg Mutation figures in autumn colors now available in the Etsy shop! 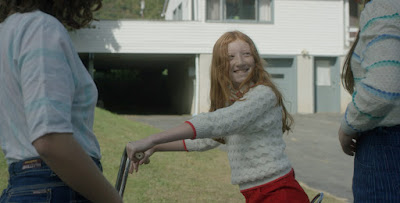 Jason Moore’s short film, Animals, will have its World Premiere at the Cardiff International Film Festival in Wales.

The festival runs from October 27-29 and will be host to a select group of international feature and short films. Animals is in competition in the short film category.

Animals was written by Jason and Jason Moore, produced by the Moores and James Felix McKenney, with cinematography by Eric Branco.

Up now! Before Geeks Were Cool Podcast - Episode 67: Mummies on Fire! 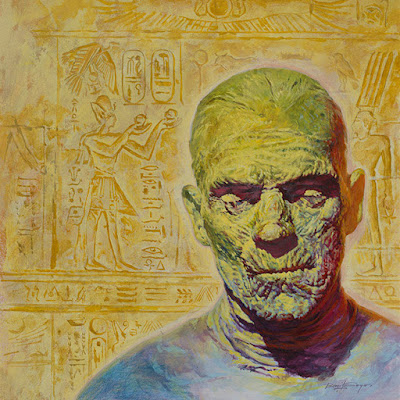 It’s Halloween time! After a bit of a hiatus, the World’s Worst Podcast returns to talk about the undead from Egypt — Mummies! Plus, the usual off-topic ramblings.

Candyland to Screen in Buffalo this November! 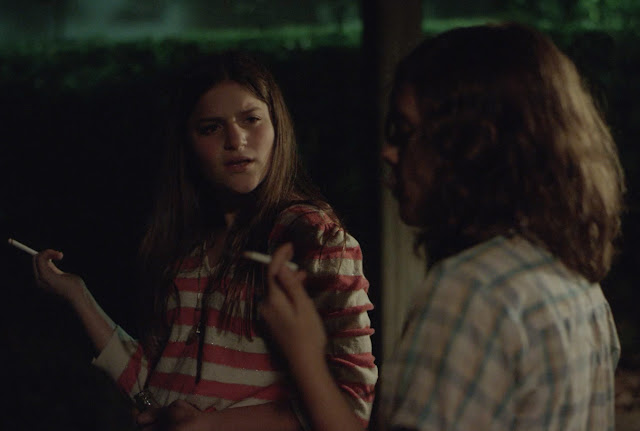 We are happy to announce that our short film, Candyland, has been selected to screen at the Buffalo Dreams Fantastic Film Festival this fall! The festival runs from Thursday, November 2nd to Sunday, November 12th. Showtimes and venue information to come at the BDFFF website.