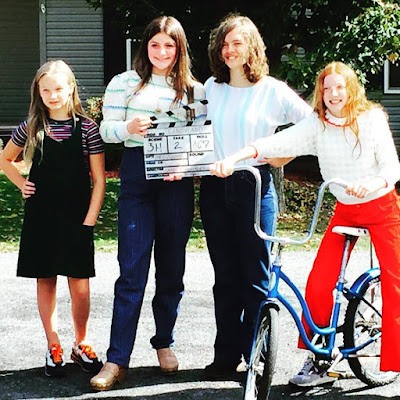 Photography on Candyland, a short film written by Lisa Wisely and directed by James Felix McKenney is complete! Cinematography by Eric Branco, costumes by Tiffany Jordan and the acting talents of a group of wonderful young people combine to take us back to 1983. A big THANK YOU to everybody who helped make this production happen! 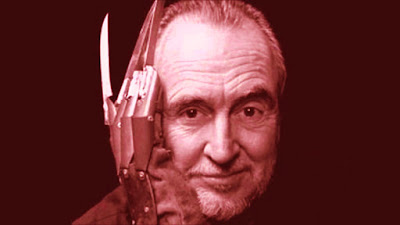 In this episode your hosts pay tribute to filmmaker Wes Craven. Topics and tangents include The People Under the Stairs, Swamp Thing, Laree's adventures in cake making, the Scream series, Shocker, Force Friday, Phantom Menace toys, The Serpent and the Rainbow, Adrienne Barbeau - yes or no?, the Nightmare on Elm Street films, Galaxina, The Hills Have Eyes, Vampire in Brooklyn, Innocent Blood, Music of the Heart, The Last House on the Left, My Soul to Take, Angel Heart, Red Eye, Freddy Kruger merchandise for kids, Cursed and finally, the discussion on Jo-Ann Fabric stores that the listeners have been begging for. 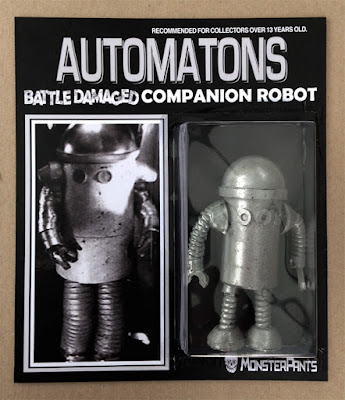 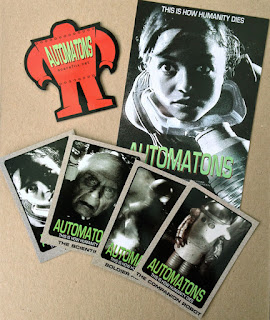 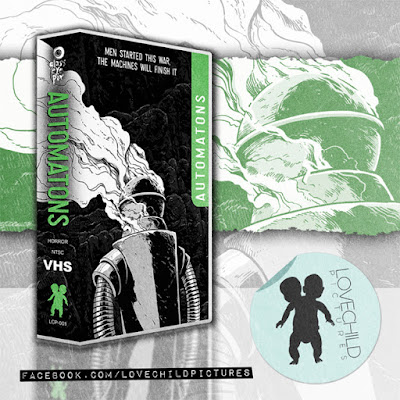 Set in the distant future following an all-out robot genocide, AUTOMATONS follows a lone female survivor, sparring on against all odds with the aid of her mechanical companions.

Packed to the brim with bonus content and an original making-of interview zine with director James Felix McKenney, Lovechild Pictures' AUTOMATONS tape will be available for online purchase October 15th, signed and limited to 50 copies. NYC Comic Con attendees receive an advance opportunity to grab a copy at the Glass Eye Pix booth, where 20 of the tapes will be for sale, limited to one per customer.

"Automatons is bound for cult status and should be dug up in ten years and viewed again -- that is, if humanity is still around" - RUE MORGUE

Inspired by late-night cable broadcasts of yesteryear's horrors, Automatons spins a fever-dream nightmarescape that must be seen to be believed.

Before Geeks Were Cool Podcast Episode 46: My Dinner with Vader

The Empire Strikes Back! In this episode, Laree and Jim discuss their favorite Star Wars film with the usual tangents. Topics include memories of seeing Empire for the first time, the evolution of C-3PO, the Empire movie poster, dirty hot tubs, defending George Lucas, people who died, the awesomeness of Hoth, Empire trading cards and toys, The Lair of the White Worm, why Mark Hamill kicks ass, wedding DJ's, the making of Empire Strikes Back and Lisa and Jim's recent brush with death!

The saga continues on iTunes!