Because December 23rd comes but once a year. From the Glass Eye Pix 2008 Creepy Christmas online film festival.

Before Geeks Were Cool - Episode 62: Revenge of the Ewoks! 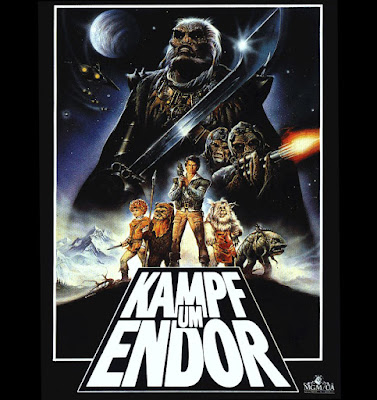 It’s the annual Holiday Watch Along with the world’s worst podcasters! This year we’ll all be watching Lucasfilm’s second love letter to pedophiles and plushies, Ewoks: The Battle for Endor! If you don’t own a copy of this TV movie “classic”, never fear, a link to the film has already been posted on all of the various Before Geeks Were Cool social media accounts. But before the main attraction, Laree and Jim will annoy you with a 37-minute spoiler-filled discussion of Rogue One: A Star Wars Story. You have been warned!

Happy Holidays! Get this stocking full of coal on iTunes. 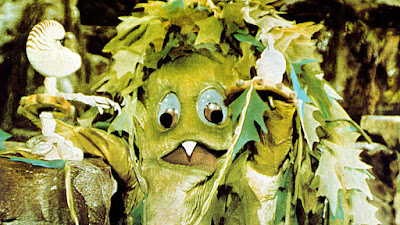 The World’s Worst Podcast is back again! Before Geeks Were Cool Podcast Episode 61: DJ Pufnstuf! Laree and Jim share their memories of the classic television shows of Sid & Marty Kroft! Land of the Lost, Lidsville, Wonderbug and more! Other ramblings include Guillermo del Toro: At Home with Monsters at LACMA, Stan Lee's Los Angeles Comic Con, D&D, recent movies, comics and more.

Grab it today on iTunes! 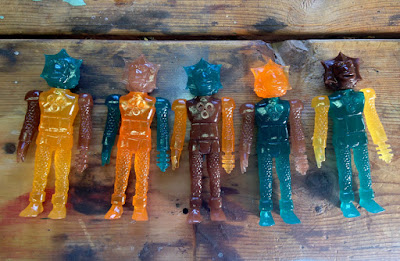 Find it inside FW on 4th and Couch downtown Portland, OR. 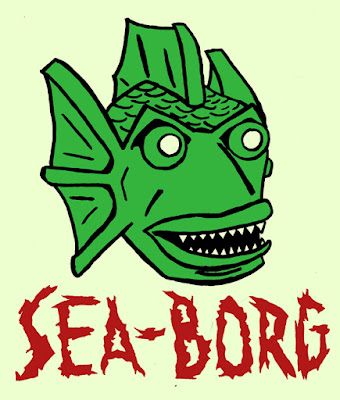 Get Your New Studio Midnight Sticker and More! 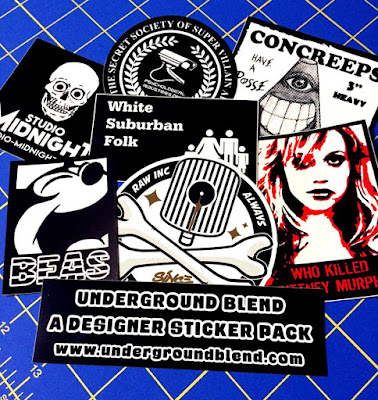 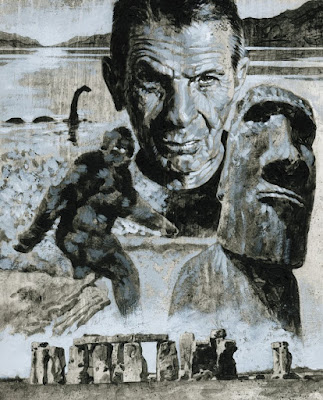 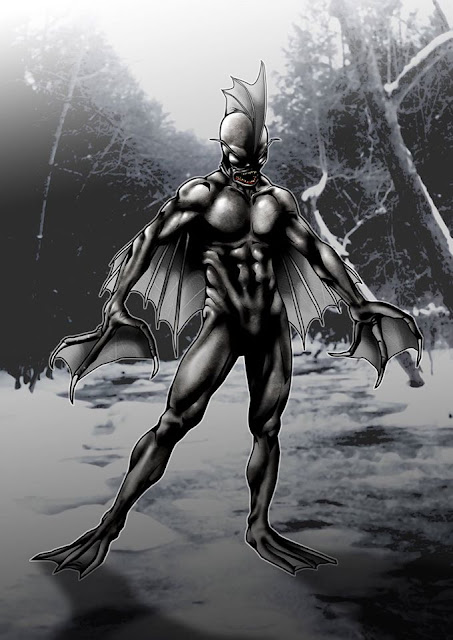 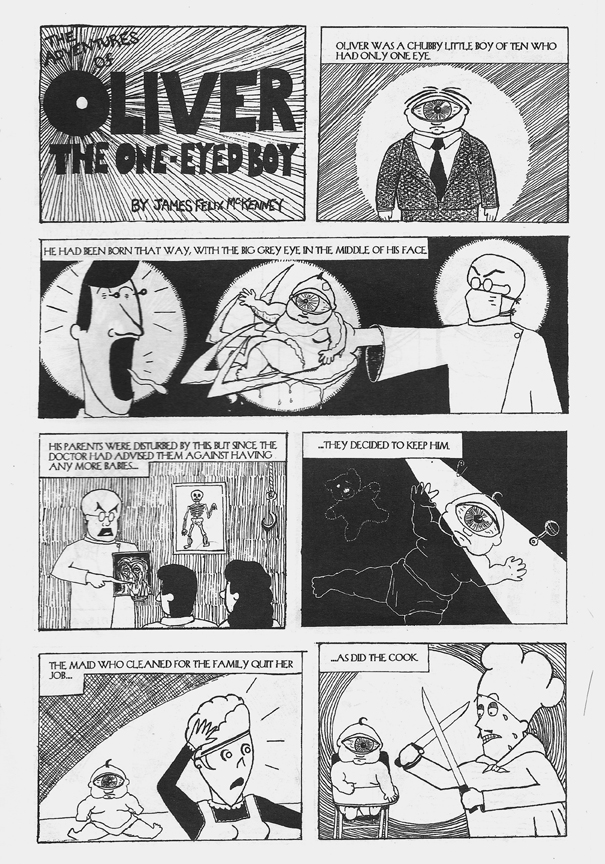 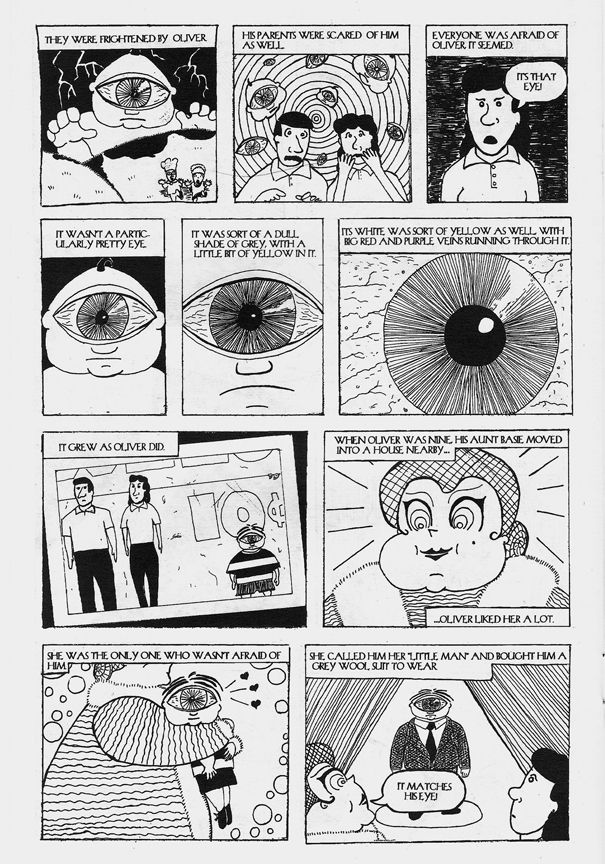 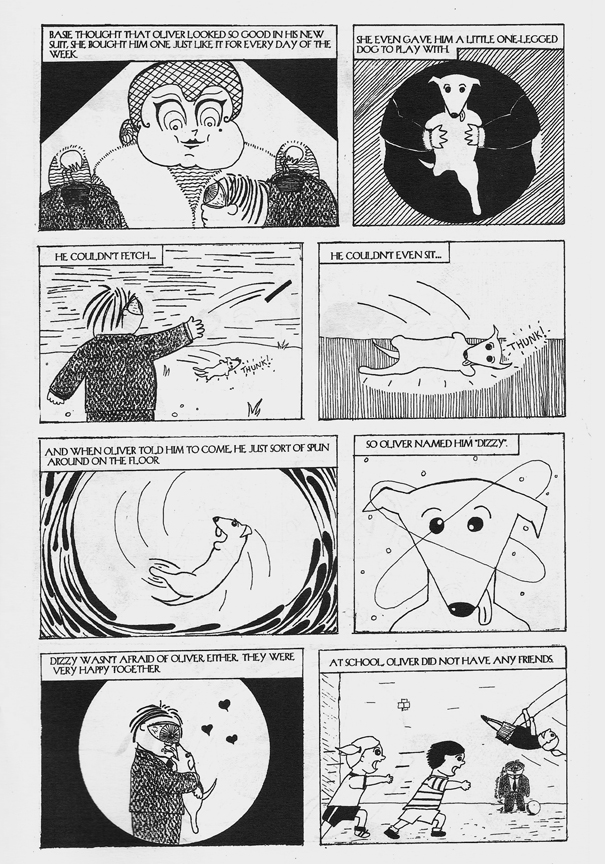 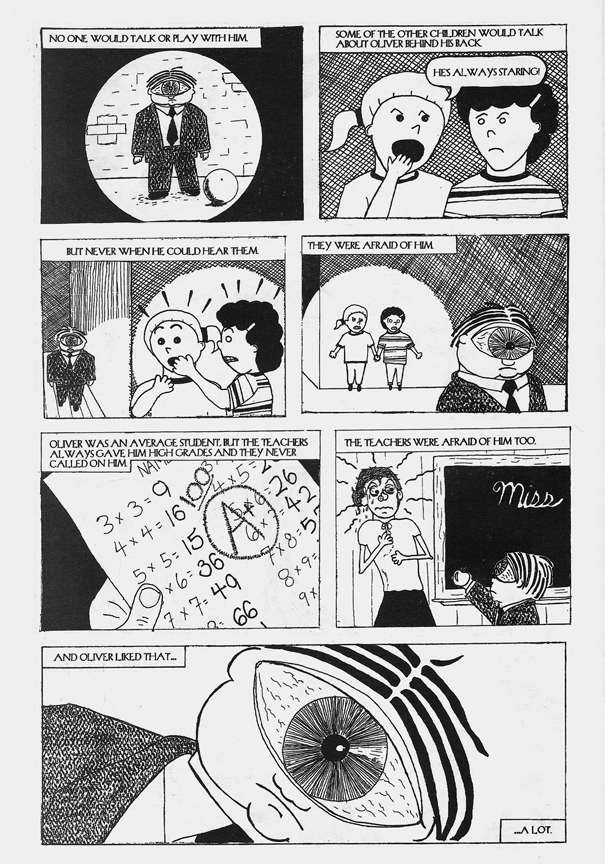 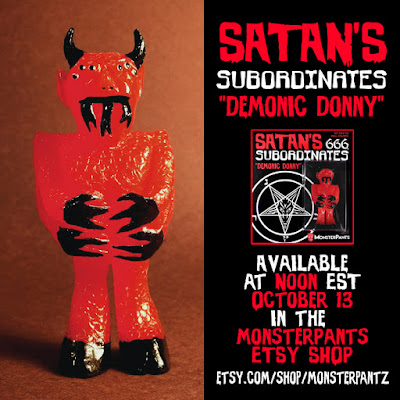 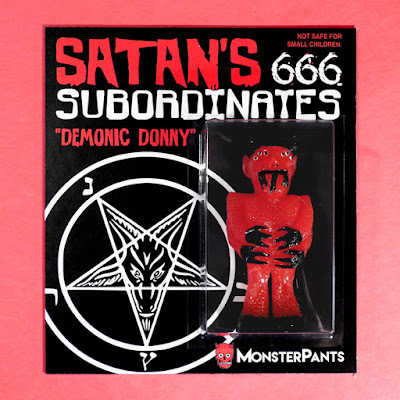 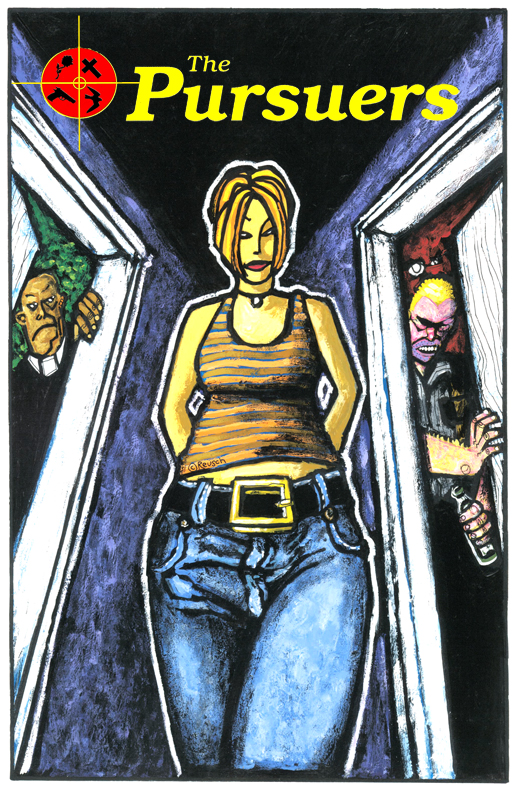 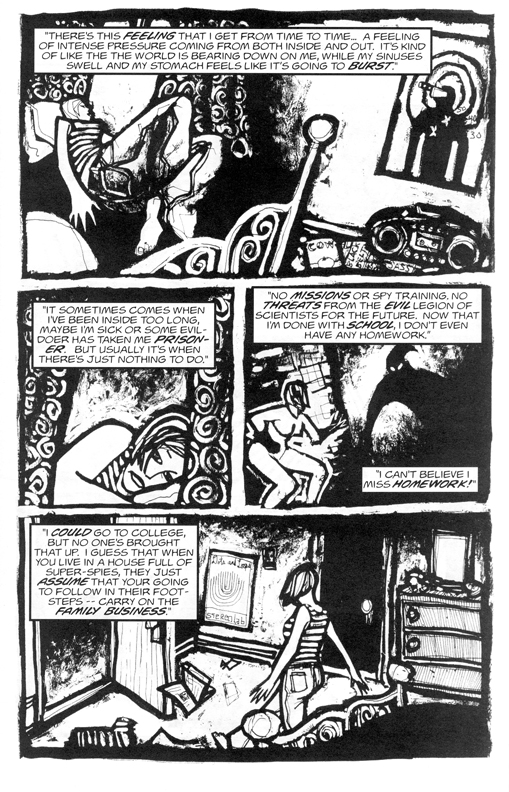 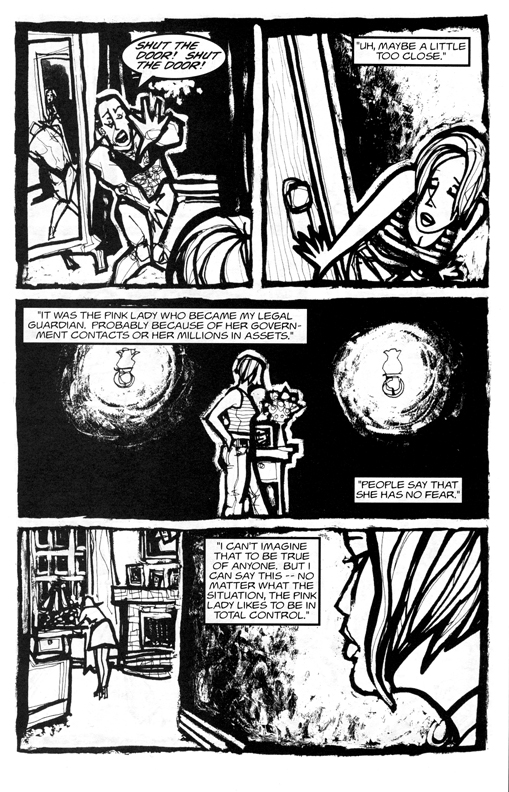 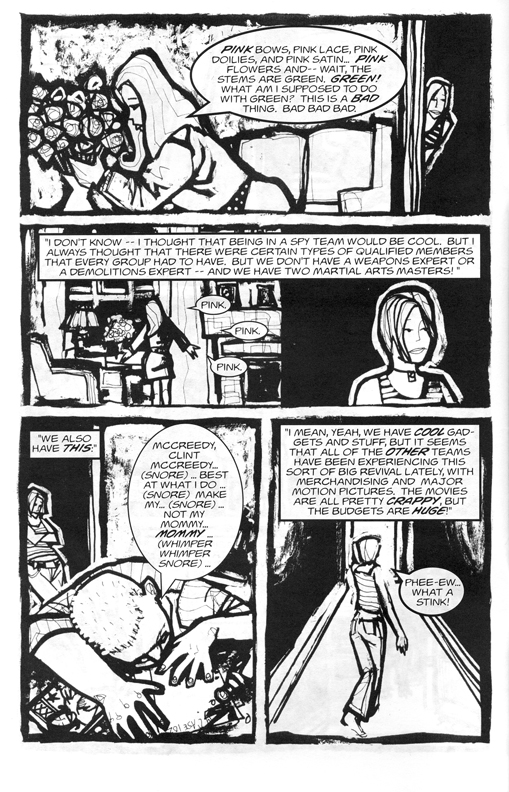 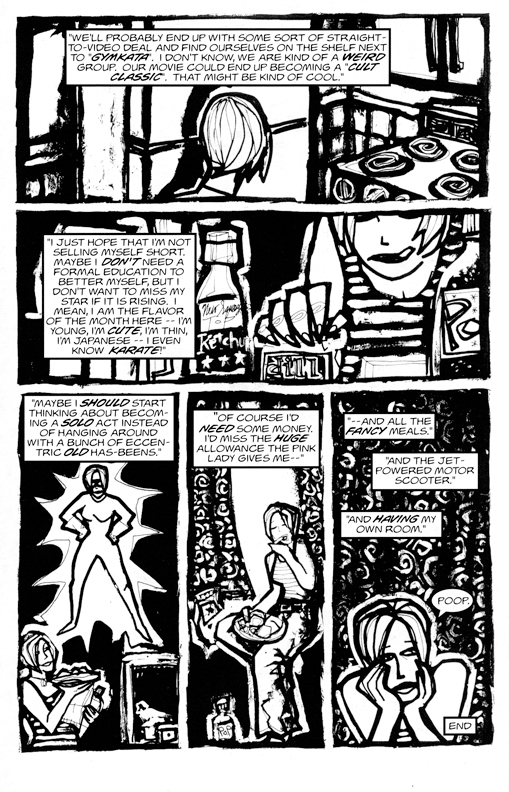 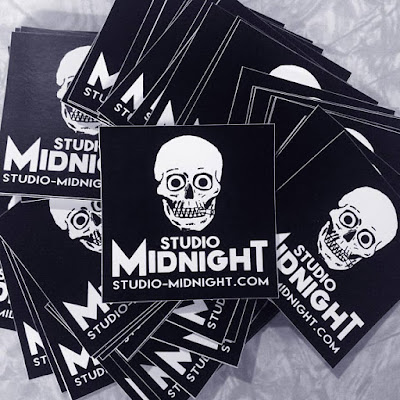 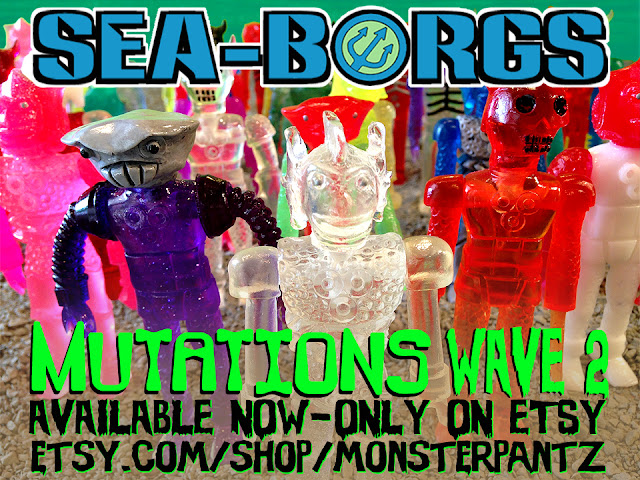 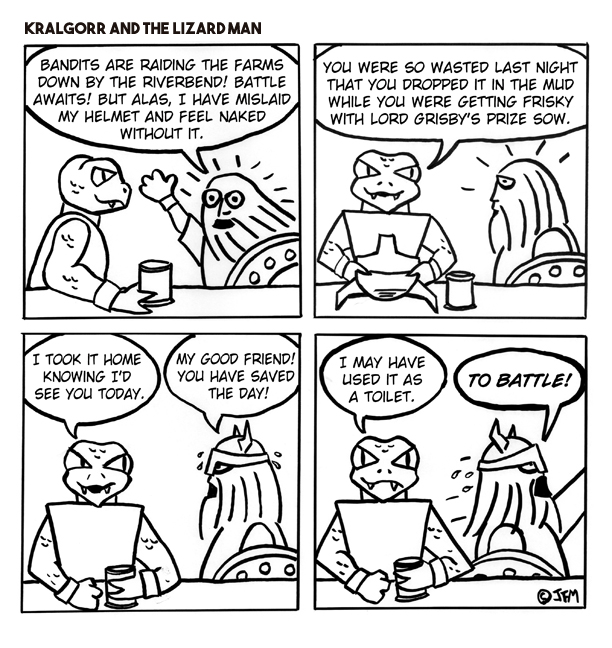 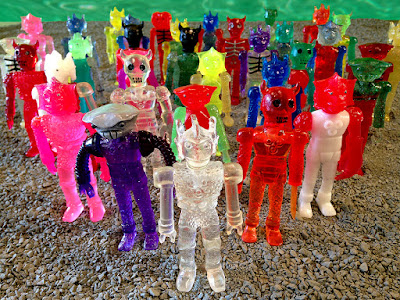 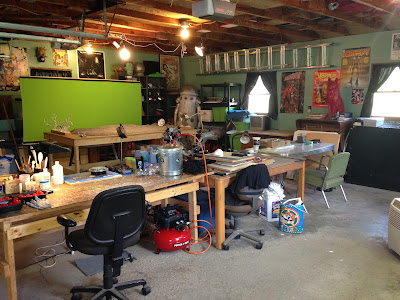 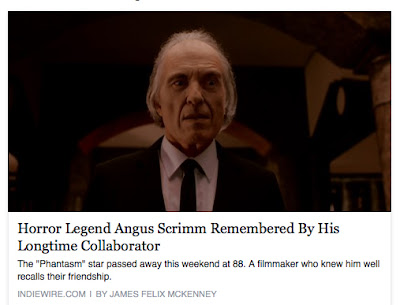 Indiewire was kind enough to offer James Felix McKenney the opportunity to share some thoughts on of our friend, Angus Scrimm.

Read it at Indiewire.

We Miss You, Angus 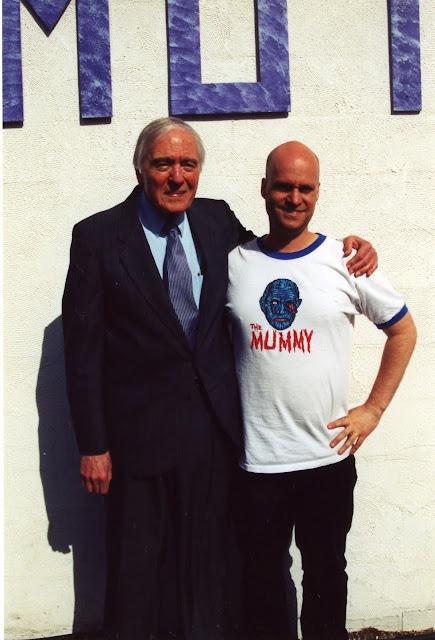