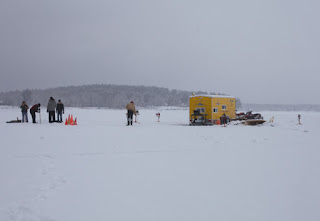 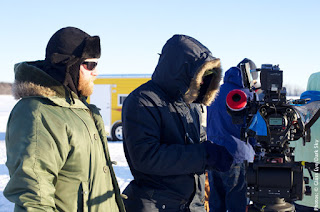 See the accompanying articles at:

Shock Til You Drop 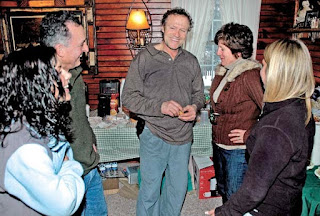 Read about our last day of filming HYPOTHERMIA at the home of the delightful and generous Bob and Lisa Penge at the Gloversville Leader Herald.

Shooting has been completed...

Thank you to the wonderful cast, the finest crew ever assembled and the people of the Lake Sacandaga area who gave us so much help and support. 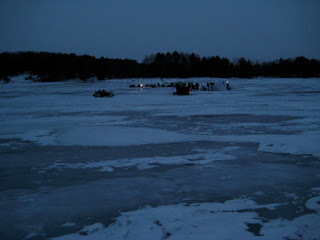 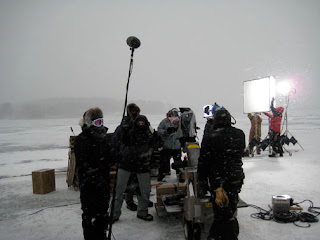 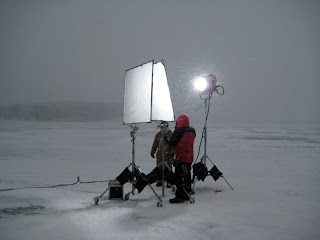 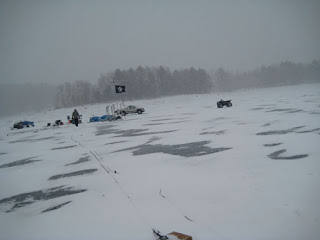 Read all about it at Bloody Disgusting and Arrow in the Head. 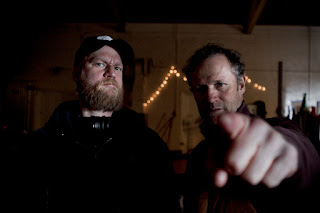 Screen Daily, Shock Til You Drop, Hollywood Investigator and more report on the start of the HYPOTHERMIA shoot. 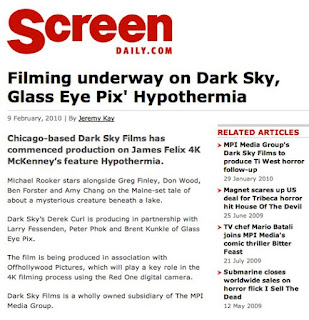 One of the First Feature Films to be Lensed in 4K
Chicago, IL - Dark Sky Films is pleased to announce this week marks the first week of principal photography and production on James Felix McKenney’s feature HYPOTHERMIA.

HYPOTHERMIA, written and directed by McKenney, stars Michael Rooker, who has had a long career in film that launched with his chilling performance as the titular character in HENRY: THE PORTRAIT OF A SERIAL KILLER. HYPOTHERMIA co-stars Blanche Baker who starred in SIXTEEN CANDLES, HBO’s TAKING CHANCE and the horror indie THE GIRL NEXT DOOR. Also in the cast are Greg Finley (THE SECRET LIFE OF THE AMERICAN TEENAGER), and McKenney regulars Don Wood (THE OFF SEASON, AUTOMATONS, SATAN HATES YOU), Ben Forster and Amy Chang. The film will be produced in association with Larry Fessenden's Glass Eye Pix.

The story takes place in Maine in the dead of winter. Ray Pelletier and his wife Helen have been ice fishing the frozen expanse of Lake Noyade for over two decades but this year something is different: no fish bite. Is it their new neighbors on the ice -- Stevie Jr. and his overbearing Dad -- with their high-tech gear and over-sized rig that is driving the fish away? Or is it something else? The answer comes in an onslaught of ferocious attacks that unites the two families against a mysterious creature from under the ice.

The film is produced in association with Offhollywood Pictures, which brings up-to-the minute technical innovation to the production. HYPOTHERMIA is one of the first feature films to be lensed in 4K on RED ONE digital cinema cameras updated with the new, high-dynamic range Mysterium-X sensor alongside David Fincher 's SOCIAL NETWORK and Steven Soderbergh's KNOCKOUT.

Says Fessenden: “It is very gratifying to have the support of such a cool company as Dark Sky so we can keep making these auteur-driven genre films we call Scareflix. Having Michael Rooker headline the cast in a role like this is especially exciting because it is a different side of Rooker we’ll be exploring. I know the fans will be gratified to spend some real screen time with him in this rugged and sympathetic role.”

The monster has been created by effects veteran Chris Bridges who has lent his talents to such films as DIARY OF THE DEAD, 300, SILENT HILL, SAW III and MAX PAYNE. since his on-set debut on MIMIC. Stunt and movement artist Asa Liebmann will be inside the suit. Gore effects will be handled by Brian Spears (PLAGUETOWN, I SELL THE DEAD, BITTER FEAST, STAKE LAND).

About Dark Sky Films
Dark Sky Films is dedicated to the discovery, preservation and production of new and classic horror, sci-fi and cult films from around the world. Based in Chicago, Dark Sky Films is a wholly owned subsidiary of The MPI Media Group - one of the largest independent entertainment companies producing and distributing a compelling slate of the world’s most respected cinema, documentaries, performances and television programs.
###

Read a brand new interview with our friend Nathan Wrann at the Colonel's Crypt.

Principal photography on HYPOTHERMIA has begun! 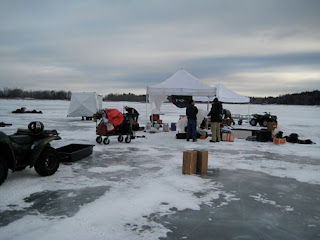 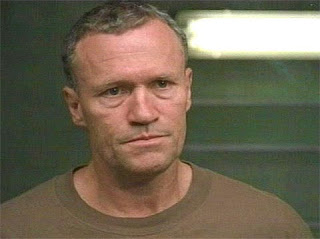 Report from Bloody-Disgusting.com:
"Bloody Disgusting was tipped off that the great Michael Rooker (Henry: Portrait of a Serial Killer, SLiTHER) will be toplining James Felix McKenney's Hypothermia for Glass Eye Pix, MPI Media and Dark Sky Films. Imagine Jaws under the ice, imagine terror at 20 degrees below freezing... In a remote winter hideaway devoid of any sign of life, two unsuspecting families on an ice-fishing vacation discover something sinister lurking in the frozen lake. One thing is for certain - the creature is hungry and the only prey left is human. Hypothermia is a classic monster movie in the tradition of The Creature from the Black Lagoon. Shooting begins in Adirondacks, NY next week." 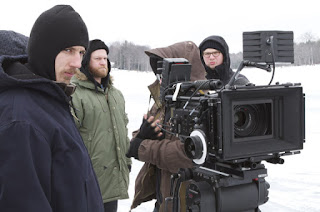