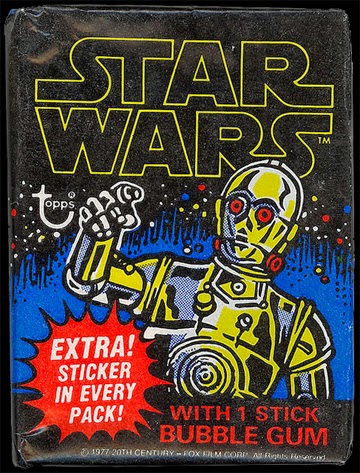 The boys share their late 1970's memories of all things Star Wars after twenty minutes of rambling about Angus Scrimm's visit to NYC, Kiyoshi Kurosawa's film Penance, The Elder Scrolls V: Skyrim and My Little Pony.

Around the twenty-one minute mark, the Star Wars talk finally begins with tons of childhood memories of first seeing the original film in theaters, Kenner action figures, play sets such as the Creature Cantina, the Droid Factory and Troop Transport, Jim's tale of the Darth Vader Affair, The Holiday Special, knockoff films, Star Wars Bedding, the Texas Instruments digital watch, Topps trading cards, the arrival of Boba Fett, a little love for the prequels and a little hate for Return of the Jedi.

The Force is with you on iTunes!

Tales from Beyond the Pale

James Felix McKenney’s TALE FROM BEYOND THE PALE for Season 3 wraps; Angus Scrimm (Phantasm, I Sell the Dead) and Mizuo Peck (Night at the Museum) star!

Before Geeks Were Cool Podcast Episode 27: The Chamber of Chills! 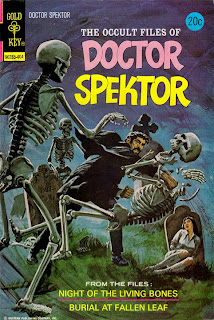 Another terrifying episode rolls out as Laree and Jim discuss their favorite horror comics that they grew up with. This week's scary topics include a Halloween 2014 recap, stomach viruses and other digestive traumas, Houses of Secrets and Mystery, EC Comics, Marvel monster comics, Hellblazer / Constantine, Eerie and Creepy magazines, Battlestar Galactica on vinyl, Killing zombies for Christ, Weird War, Strange Sports, Man-Thing, The Tomb of Dracula, Sandman, Swamp Thing, The Nocturnals, The Occult Files of Doctor Spektor, Werewolf by Night, The Walking Dead and tales of "The Stranger."

Get all of the four-color fear on iTunes! 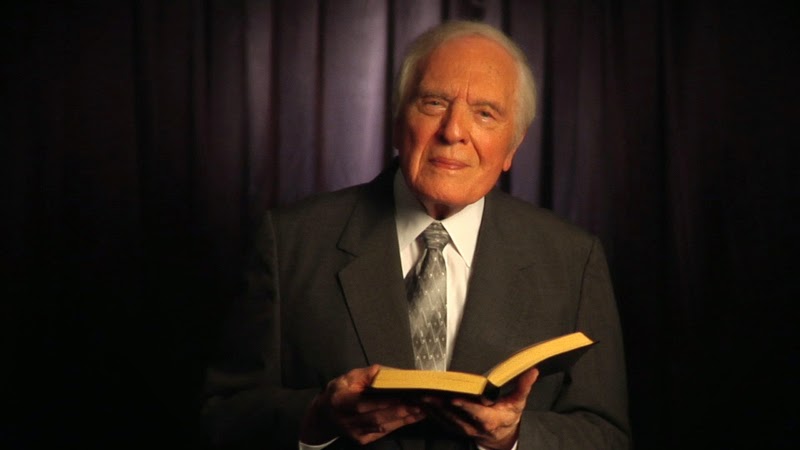 Next Friday, November 14 the amazing Angus Scrimm will be in town to accept the Lifetime Achievement Award at the 13th Annual NYC Horror Film Festival.

Purchasing a ticket to the festival's Program 3 and/or Program 4 includes admission to the award presentation.

Program 3's main attraction is the highly recommended feature Tales of Poe by our friends Alan Rowe Kelly and Bart Mastronardi that includes the wonderful Debbie Rochon in its ensemble cast.

Get your tickets while they last at the New York City Horror Film Festival site!