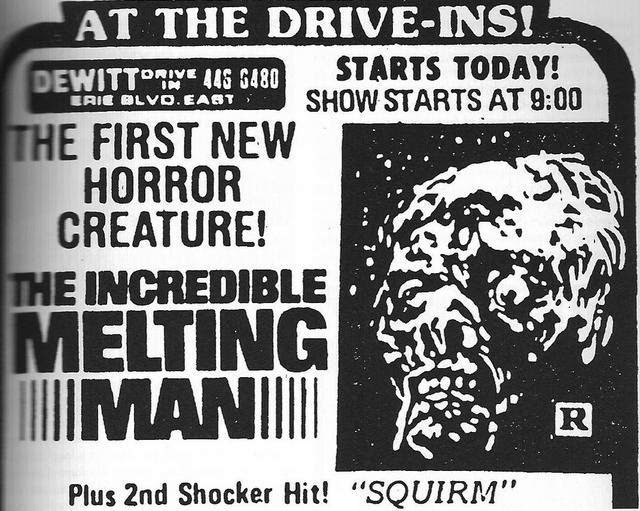 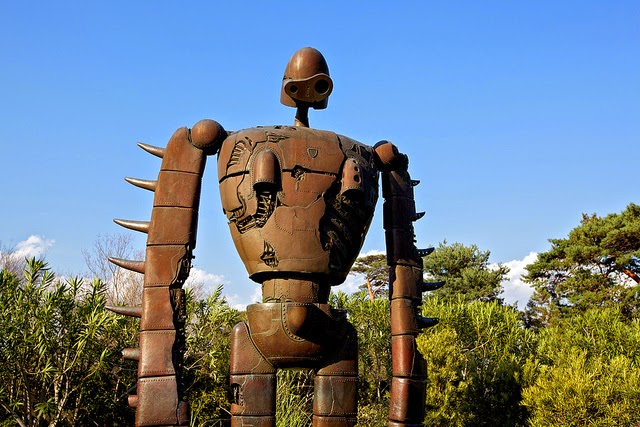 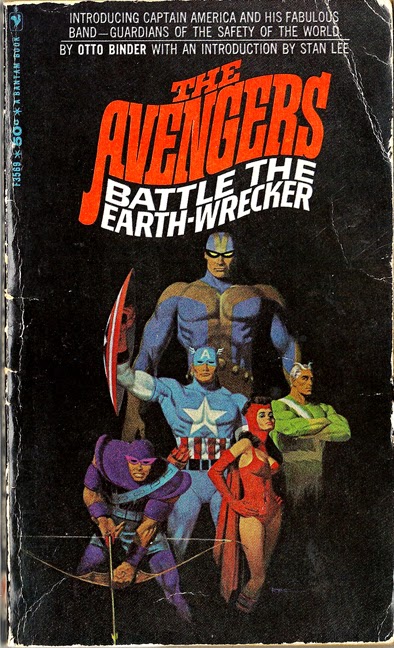 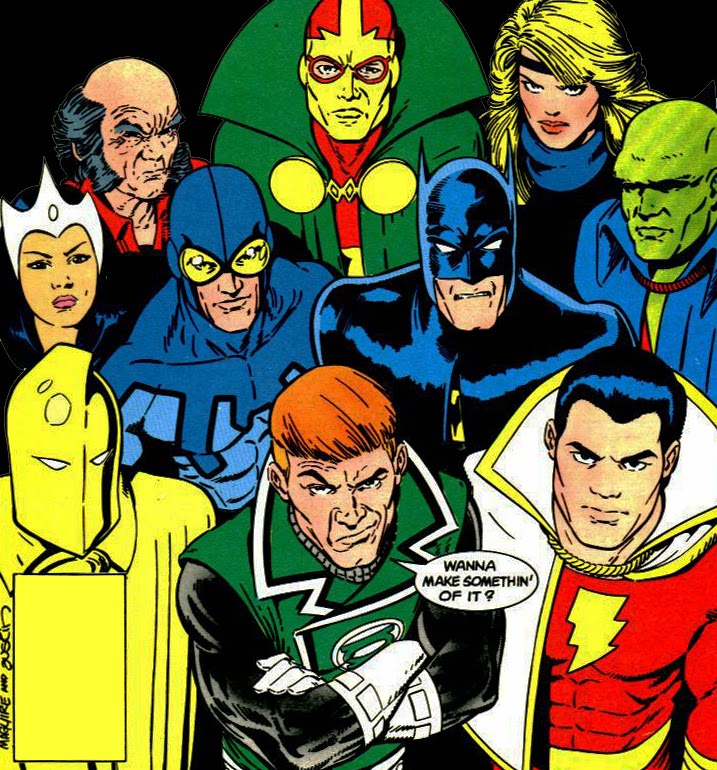 Note: This week's show is the first of a two-part episode with a shorter running time than usual. Part two coming next week. Get it on iTunes.
Newer Posts Older Posts Home
Subscribe to: Posts (Atom)