HYPOTHERMIA is out on DVD and VOD on October 2 from Dark Sky Films. 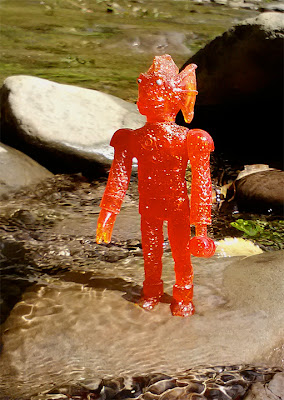 This is a glittery orange version of the first Sea-Borg resin figure, armed with a battle hammer and handmade by filmmaker James Felix McKenney. Sea-Borg Gold was made exclusively for release at New York Comic Con.

Also available will be six new Sea-Borgs figures made from two new sculpts. These new characters will be revealed in the next few weeks before the convention. 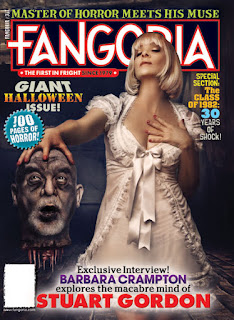 Pick up a copy of FANGORIA #317 to get a look at the making of HYPOTHERMIA as Michael Gingold talks to actor Michael Rooker, makeup FX master Brian Spears and writer / director James Felix McKenney. On stands now!

New Trailer for HYPOTHERMIA up at Bloody Disgusting!

Get your first look at the Lake Man creature from HYPOTHERMIA in the trailer premiere article over at the Bloody Disgusting website! 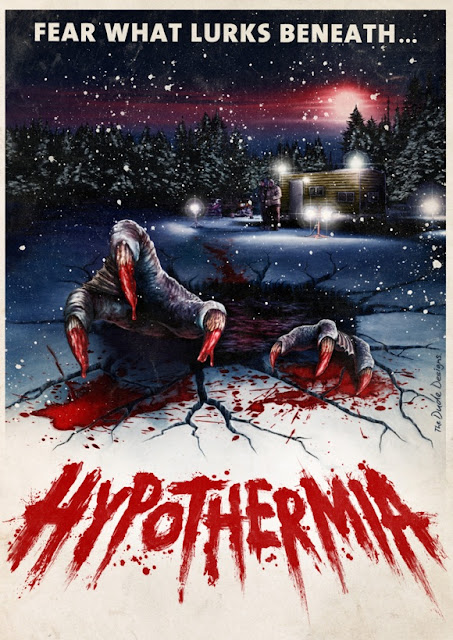 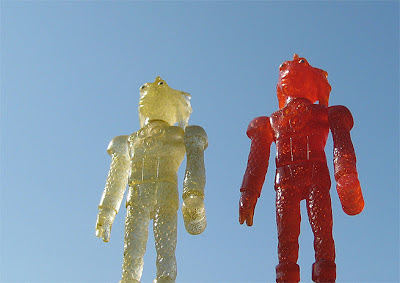