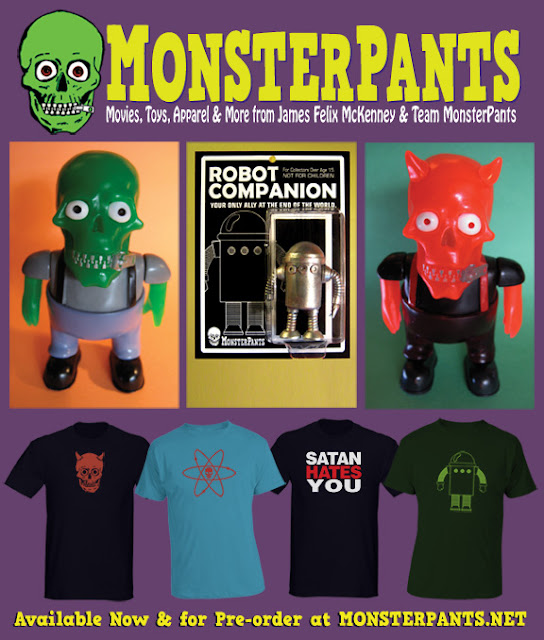 MonsterPants was founded by James Felix McKenney in 1995 as the publisher of the underground comics anthology series, "COW" and later the final issue of Aleksandar Zograf's "Psychonaut." Since then, Team MonsterPants has served as co-producers on five feature films by writer-director McKenney, including AUTOMATONS, SATAN HATES YOU and the upcoming HYPOTHERMIA from Glass Eye Pix and Dark Sky Films.

SATAN HATES YOU out NOW on DVD!!! 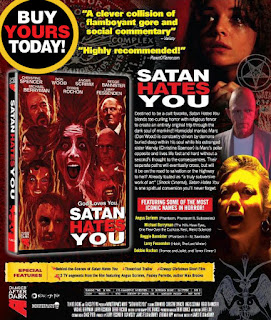 Your wait for salvation is over! The SATAN HATES YOU DVD from Danger After Dark is now available in the US!

What are you waiting for? Buy it today from TLA Cult, Amazon, the MonsterPants Shop or your favorite retailer!

Are you going to be at New York Comic Con this week? If so, be sure to visit Glass Eye Pix in booth #2733 for signed posters, the Tales From Beyond the Pale CD box set and more! Also available for purchase is the SATAN HATES YOU DVD, several days before it hits stores! 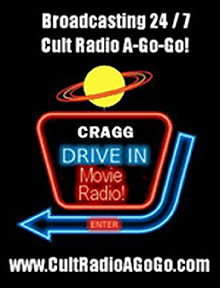 Tune in to Cult Radio A-Go-Go Live at 12 midnight EST / 9pm PST this Saturday, October 15th for a chat about SATAN HATES YOU (coming to DVD on October 18!) with writer / director James Felix McKenney.

SATAN HATES YOU out now on DVD in the UK!!! 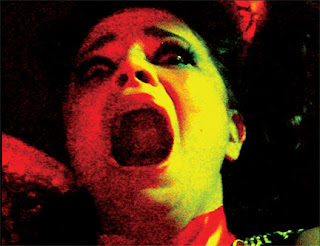 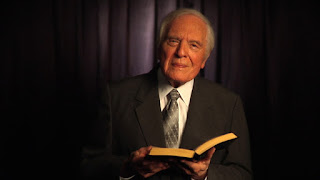 Angus Scrimm, star of PHANTASM, AUTOMATONS, THE OFF SEASON and SATAN HATES YOU will be live on Cult Radio-A-Go-Go this Saturday night, October 8 at 6:30 EST / 9:30 PST. Don't miss it!