Exclusive look at BURNING INSDIE at Arrow in the Head!

Hop on over to Arrow in the Head for a exclusive image from Nathan Wrann's latest film BURNING INSIDE.

Buy your copy of BURNING INSIDE at the Channel Midnight shop today! 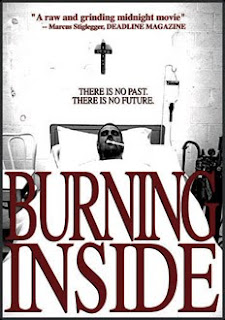 SHOCK CINEMA reviews SATAN HATES YOU and BURNING INSIDE 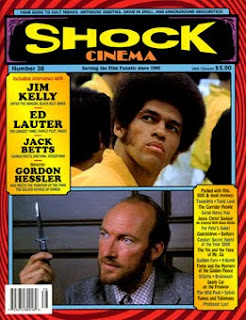 Check out Shock Cinema magazine #38, available this month, for rave reviews of

BURNING INSIDE will be available on DVD next Tuesday, May 18th from Channel Midnight Releasing.

SATAN HATES YOU has been selected to screen at a number of film festivals this summer, dates and locations coming soon!
Newer Posts Older Posts Home
Subscribe to: Posts (Atom)