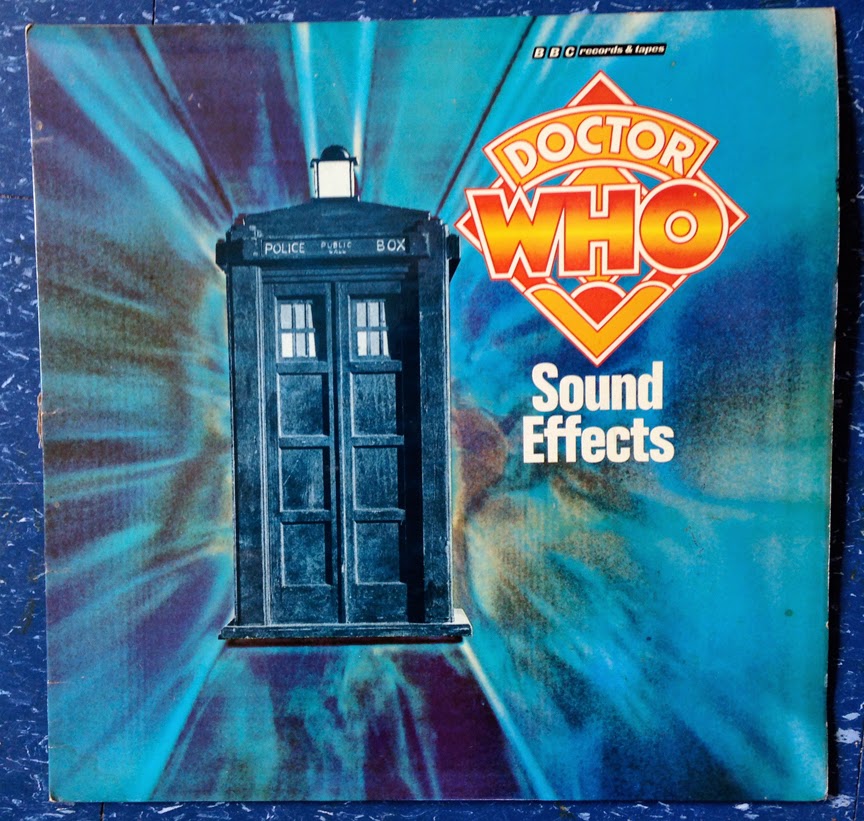 And, as usual, your hosts veer way off topic as they get into Terry Giliam, Adventure Time and Laree and Jim's retirement plans.

Before Geeks Were Cool Podcast Episode 20: Doctorin' the Tardis 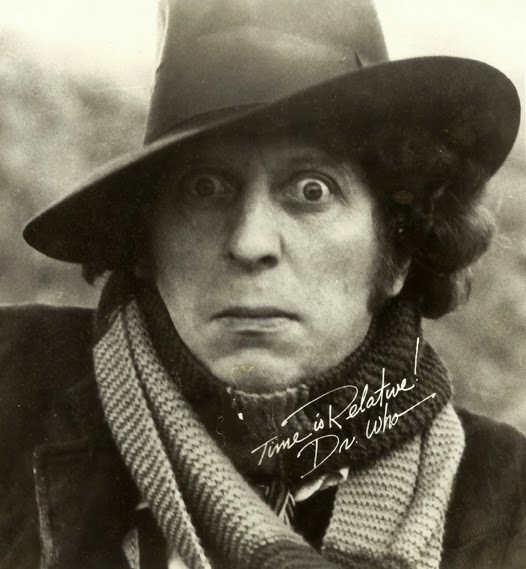 All of time and space can be yours on iTunes.

The Tall Man Sings! - Angus Scrimm sings "Prairie Dogs" from THE OFF SEASON and more at Flashback Weekend 2014.‬ 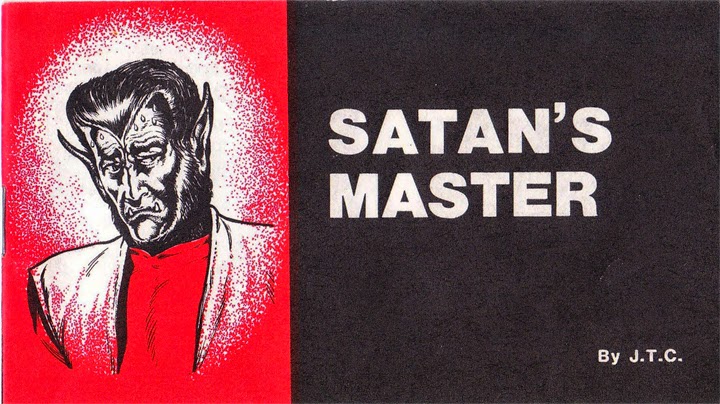 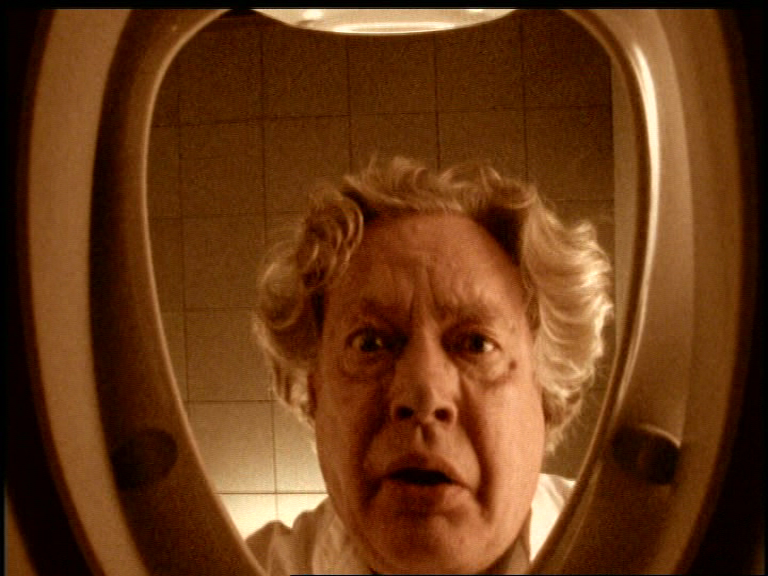 By listener request, Laree and Jim discuss the movies that inspired the films that they have made over the years. In this first episode of two, your hosts discuss the making of and inspirations for the MonsterPants movies CanniBallistic! and The Off Season. Other topics include 1980's toys, Guardians of the Galaxy, weeding out Comic Con intruders, well-hung action figures, horror movie posters, Cemetery Man / Dellamorte Dellamore, Dario Argento, Mario Bava, Parents, Freaked, Eating Raoul, The Kingdom, The Shining and feces, feces, feces.

Get inspired on iTunes.