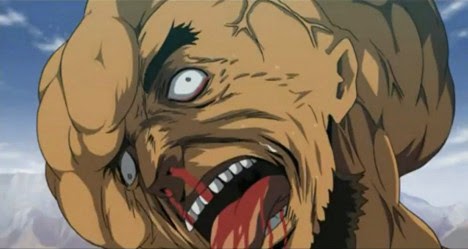 Win a Set of Three Limited Edition Sea-Borgs from MonsterPants!

The Sea-Borgs are currently sold out online, but we've found a few strays kicking around here at MonsterPants World Headquarters and we want to give them to you!

One lucky person's name will be drawn on March 16 to receive the following:

The contest is open to anyone, anywhere in the world, but it does require a Facebook account to enter. Just visit Facebook contest page to enter your name and an email address where we can contact you if you win (we won't share or use your email address for ANYTHING else, promise!).

A series of new Sea-Borgs from brand new sculpts by James Felix McKenney are coming later in 2015.

For more on the Sea-Borgs, including a checklist of all figures released so far, visit the updates Sea-Borgs website.

Although the Sea-Borgs are currently sold out online, a selection of figures will be available to purchase at Tokyo Wonder Festival on Feb. 8 at booth #6-09-07.

New Sea-Borgs from all new sculpts by James Felix McKenney will be available later in 2015. To stay up to date on these upcoming releases, visit the updated Sea-Borgs.com and check out the new Sea-Borgs Twitter, Tumblr and Facebook page. 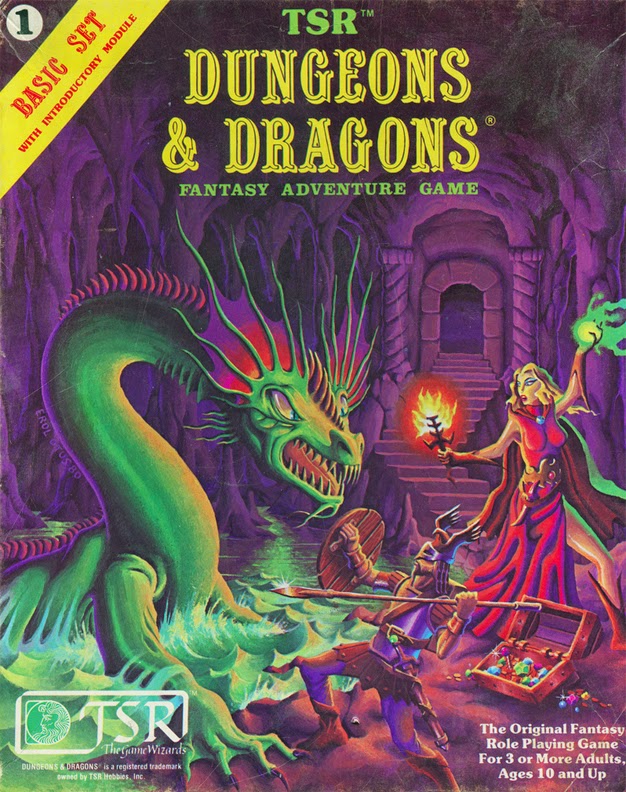 Laree is feeling under the weather this week, but that doesn't stop him from bringing up Conan the Barbarian as he and Jim discuss all things Dungeons & Dragons. This week's topics of conversation include discovering D&D, the Mazes and Monsters TV movie, Laree's life as a child groomsman, Dragon magazine, Hypothermia's Greg Finley on The Flash TV series, Laree and Jim vs. sports, dragon dice, MythAdventures, Renaissance faires, Anne Rice, real-life dungeon battles and homemade weapons.

Roll for initiative and get it on iTunes!