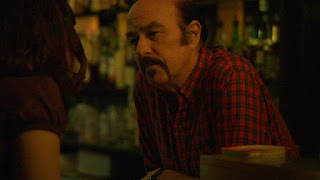 
A big "Congratulations!" to Reggie for the much-deserved award for his portrayal of "Mickey" in the film and to all of the other festival participants.

This past weekend, SATAN HATES YOU was presented with the award for BEST SCREENPLAY at the Dark Carnival Film Festival.

Congratulations to SATAN's Alan Rowe Kelly for his award for Best Supporting Actor in "Hypochondriac" and to all of the other films and their creators.

Blogger Craig J Clark had this to say about SATAN HATES YOU: 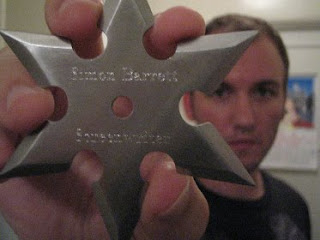 More on Simon Barrett's Lost Gems can be found at the Rag Tag website. 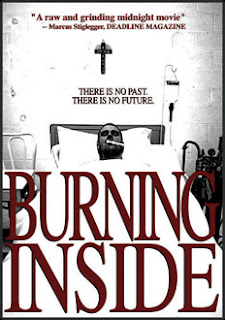 All Things Horror's Chris Hallock raves about BURNING INSIDE!


"Burning Inside is an intense, often mesmerizing horror film, and one of the few films that feels lifted straight from the era of 70's midnight movies. Clearly a lot of time and love was put into Burning Inside, and for that it deserves an audience.  If you can devote yourself to the two hour running time, you will be rewarded with a film that you just can't shake once you arrive at the final frame."


Read the whole review at allthingshorroronline.net


Be sure to buy your copy of BURNING INSIDE today at the Channel Midnight shop.

FANGORIA presents SATAN HATES YOU in ATLANTA This Weekend! 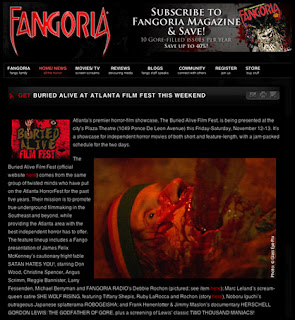 FANGORIA presents SATAN HATES YOU at the Buried Alive Film Festival in Atlanta this Saturday, Nov. 13!

Get all the details at Fangoria.com.

"If you like horror films that are a bit different, thought provoking and open ended (not to mention, totally wacky and over the top), then Satan Hates You is right up your alley. Highly recommended."
- Cortez the Killer, planetofterror.com
Read the whole review here.

And don't forget -- SATAN HATES YOU will be playing in SALT LAKE CITY this Sunday, November 7 at 1:35pm as part of the Salty Horror Film Festival!

AUTOMATONS and SATAN in Dumbo, Brooklyn This Week 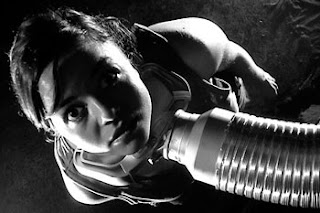