Tales from Beyond the Pale: The Podcast Episode 9 - The Tribunal of Minos 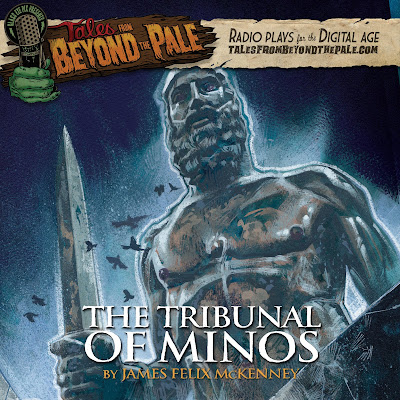 Up Now! Tales from Beyond the Pale: The Podcast Episode 9 - The Tribunal of Minos written & directed by James Felix McKenney. Starring Mizuo Peck (Night at the Museum) & Angus Scrimm (Phantasm). Original score by Carrie Bradley.

Available on iTunes and most other podcast apps!

AUTOMATONS: The Book of the Movie NOW Available on Amazon! 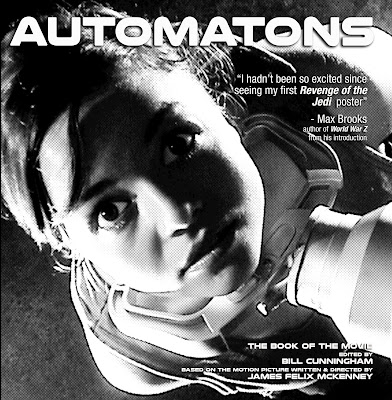 AUTOMATONS: The Book of the Movie, edited by Pulp 2.0 founder Bill Cunningham, is available now on Amazon.

The book takes a look behind the scenes at the making of the 2005 Glass Eye Pix production of AUTOMATONS, written and directed by James Felix McKenney (HYPOTHERMIA, SATAN HATES YOU) and produced by Larry Fessenden through his long-standing New York based production shingle Glass Eye Pix (THE HOUSE OF THE DEVIL, STAKE LAND, THE RANGER, DEPRAVED).

After dozens of festival screenings, rave reviews from critics, and theatrical runs in New York and Chicago, AUTOMATONS was released on DVD in 2007 by Facets Multimedia.

Pulp 2.0 now reintroduces this movie to genre-addicts on its 13th anniversary. Join author Bill Cunningham as he takes a deep-dive into this bespoke feverish piece of pulp cinema.

Included in the book:
• The complete AUTOMATONS screenplay
• Interviews with the cast & crew
• Interview with the director, James Felix McKenney
• Behind-the-scenes photos and sketches
• Tributes to AUTOMATONS actors Angus Scrimm (PHANTASM) and John Levene (DOCTOR WHO)
• Introduction by Max Brooks author of THE ZOMBIE SURVIVAL GUIDE and WORLD WAR Z

AUTOMATONS is currently being rescanned in HD from the original 8mm film and remastered by director James Felix McKenney for a proposed home video 2020 rerelease.

Pick yours up today and see how humanity dies!

“AUTOMATONS is what happens when ERASERHEAD and TETSUO THE IRON MAN bong
themselves into oblivion... Robot radness achieved!
— Nathan Lee, VILLAGE VOICE

“It’s not a film of compromise but of sheer determination, refusing to be defined by its budget
and liberated by a decision to overcome its bank account with sheer imagination.” — S. James Snyder, NEW YORK SUN 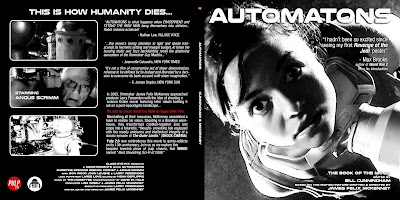 A first look at the AUTOMATONS book — coming soon! 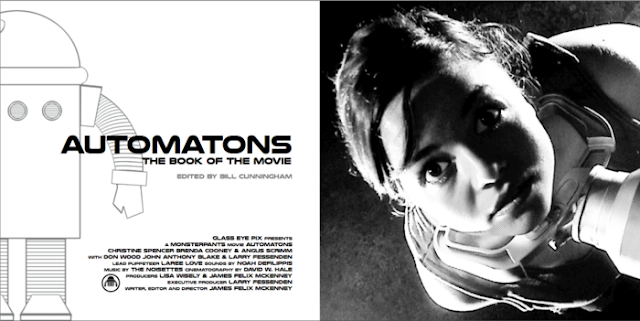 Tales from Beyond the Pale - The Podcast 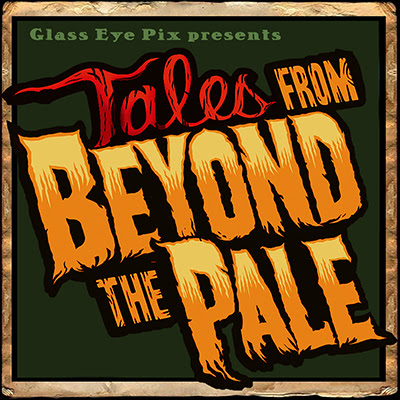 Tales from Beyond the Pale, Glass Eye Pix’s chilling audio drama series, is now a podcast that will offer up a different episode weekly each Thursday, mixing premieres and new content with Tales plucked from archives comprised of over 40 half-hour recordings by a diverse swath of genre writers and directors.

Visit the Tales podcast site here and tune in via your favorite podcast player!

and Andi Matichak as Gale 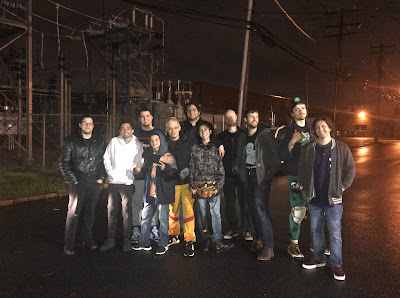