Before Geeks Were Cool Podcast Episode 37: Still Only 35 Cents! 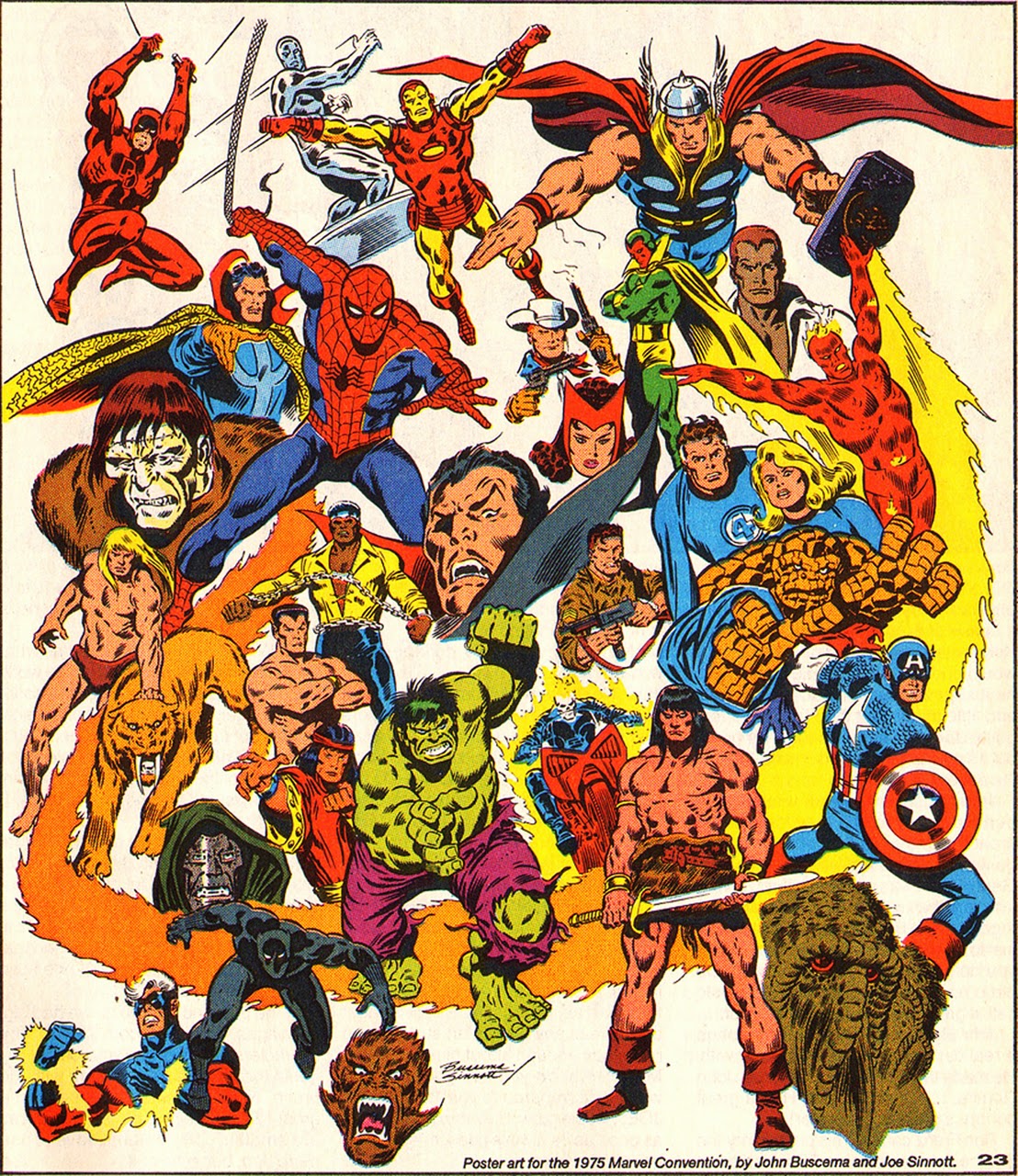 Celebrate the one-year anniversary of the BGWC podcast with Laree and Jim as they take a trip back to the 1970's and early 80's for a chat about the Bronze Age of Marvel Comics! Topics include Daredevil in comics, film and television, Deadly Hands of Kung Fu, Howard the Duck, Marvel anthology titles, Harvey Comics, Mad Max, The Silver Surfer, Power Man & Iron Fist, Marvel reprint comics, The Inhumans, Jack Kirby, The Uncanny X-men, How to Draw Comics the Marvel Way, Super-Villain Team-Up, The Savage Sword of Conan, Star Wars, the death of Gwen Stacy, It Follows, Godzilla King of the Monsters, The Invaders, Red Sonja and The Defenders.

Get it on iTunes, true believers!