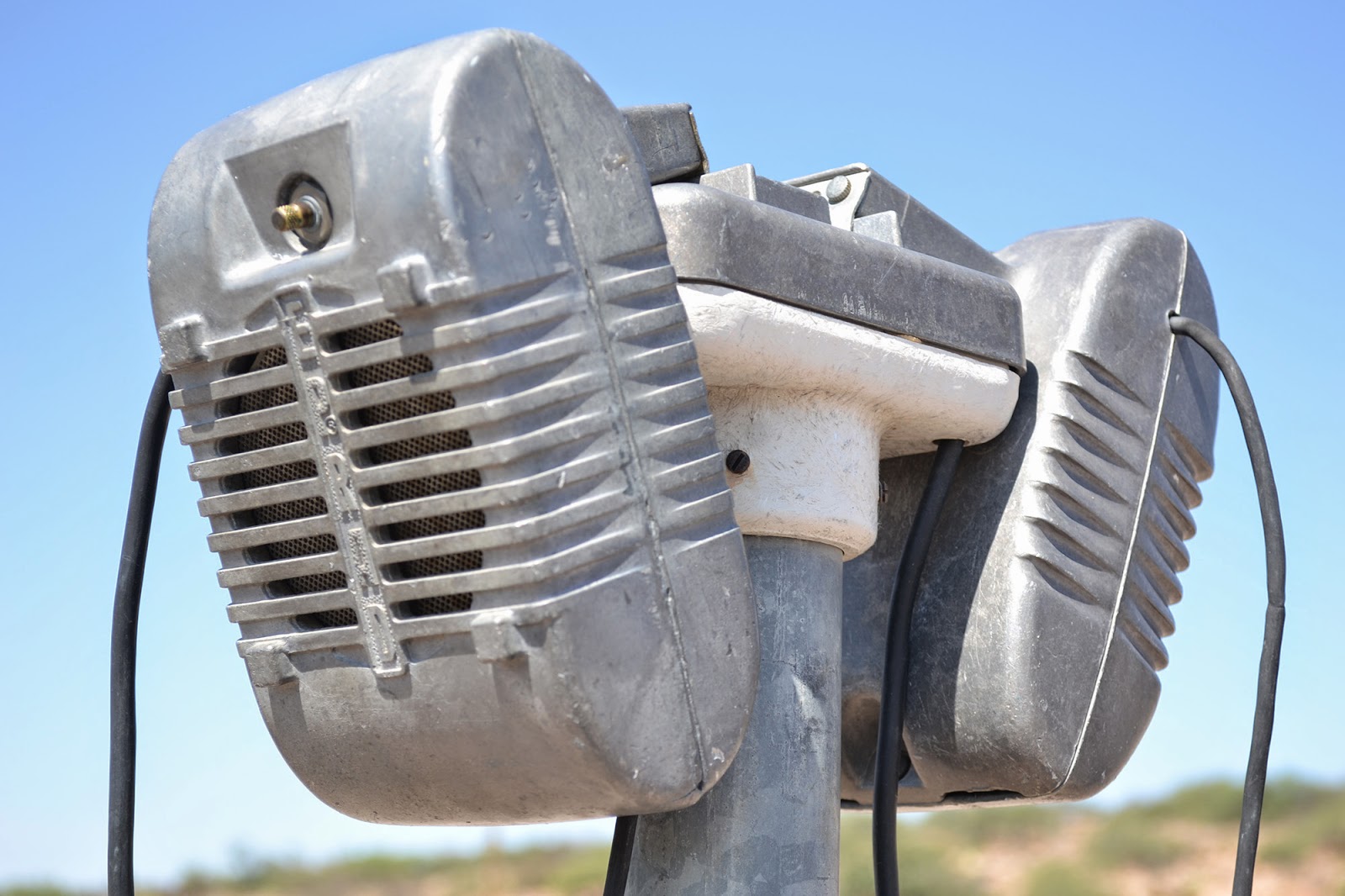 Other topics include Dawn of the Planet of the Apes, The Mego Museum, Boom! Studios Planet of the Apes comics, topless Zira, Microman String Divers from 3A Toys, Transformers: Age of Extinction and definitive proof that Michael Bay is a woman hating-racist.

Grab yourself a Slurpee and get it on iTunes.