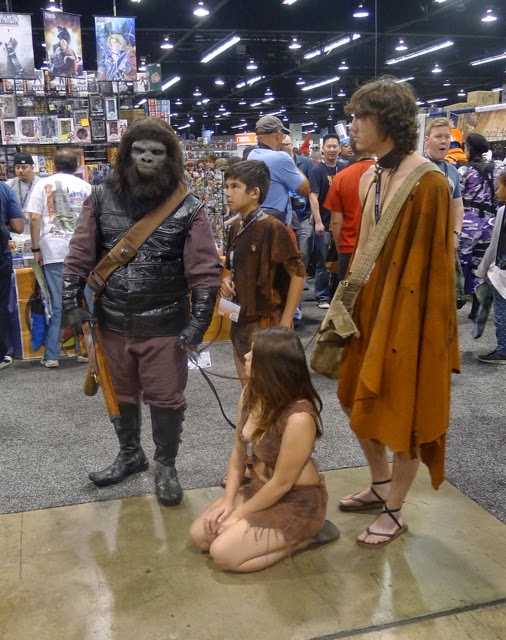 This week's episode of the Before Geeks Were Cool podcast is now available.

In "Barbarian Love" Laree reviews his recent Star Trek / Power Records purchase and gives a full report on his trip to WonderCon while Jim sniffles. Other topics include, the Filmation Star Trek cartoon, story records, Transformers, Conan and other barbarians, Presto Magix, convention culture, cosplay, Doctor Who, Captain America: The Winter Soldier and The Amazing Spider-man. Theme music by Shellshag!

It doesn't get any dorkier than this.