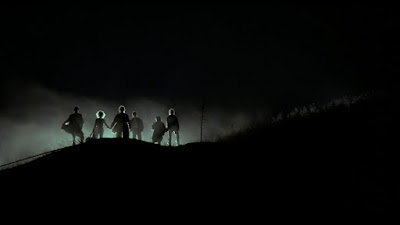 The World’s Worst Podcast is back from the dead for its longest episode ever! Laree and Jim give you an extended recap of their activities during the recent hiatus (whether you want it or not) before launching into a Halloween-themed discussion centered around their favorite vampire films. Covered this time around — Laree’s trip to Maine, New York Comic Con, Halloween plans, Dark Shadows, Nosferatu, Cronos, Fright Night, Bram Stoker’s Dracula, Let the Right One In, Black Sunday, Martin, The Hunger, hopping vampires, the films of Jean Rollin, Forever Knight, Salem’s Lot, Shadow of the Vampire, The Lost Boys, Near Dark, Nosferatu the Vampyre, Klaus Kinski, Lifeforce, Habit, The Last Man on Earth, Mr. Vampire and Jim losing his geek faith.