It’s a World of Masks in the Trailer for Micro-budget Feature, WRACK

In the distant future, centuries after nearly all life has been wiped out by war, disease, and environmental collapse, the planet has begun to heal itself. WRACK focuses on four mutated humans, who despite being the only known people left on their world, still cannot get along.

All of the characters speak in a fictional language created for the film, with subtitles in English.

"I wanted to see how little my friends and I could make a fantasy-based feature film for," says McKenney, "My goal was to do it for less than $1,500, and we managed to pull it off."

To keep costs down, WRACK was shot without a crew, aside from cast members and the occasional helping hand. Props and costumes were created by McKenney, often repurposing wardrobe and hardware from the Glass Eye Pix films I SELL THE DEAD (directed by Glenn McQuaid) and McKenney's own AUTOMATONS.

The original score for the film is by former Mink Lungs guitarist & vocalist Tim Feleppa, who recorded all of the music on an iPad while living in his car.

The film is expected to be released in 2021. 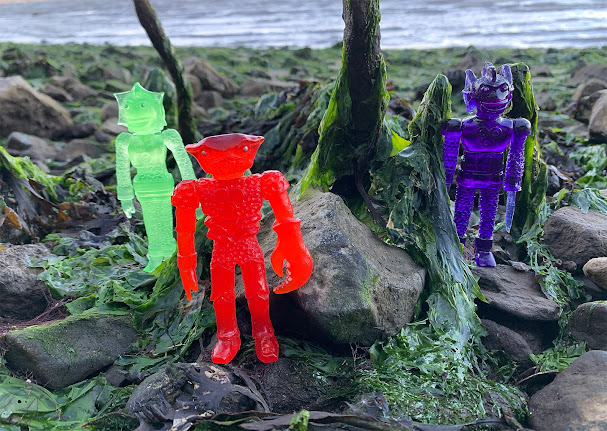 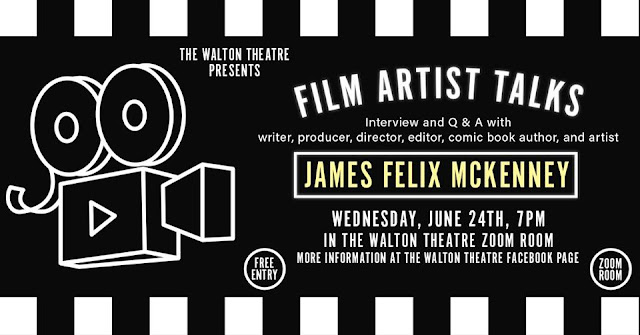 Tune in on Wednesday, June 24th at 7PM for a free virtual Film Artist Talk on Zoom, hosted by The Walton Theatre. For details on how to join in, visit the Walton Theatre's Zoom Room Facebook event page.

Hope to see you there!

Before Geeks Were Cool Podcast Episode 78: We Forgot Falkor! 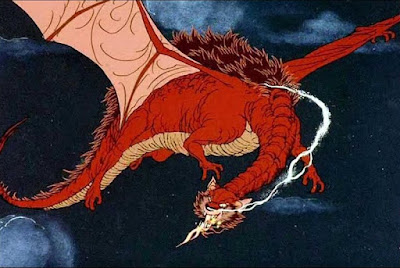 In this episode, your hosts discuss their favorite dragons from movies. Also, Laree talks about a brutal Dungeons & Dragons alternative and Jim ranks the Marvel movies.

Hear it all on iTunes. 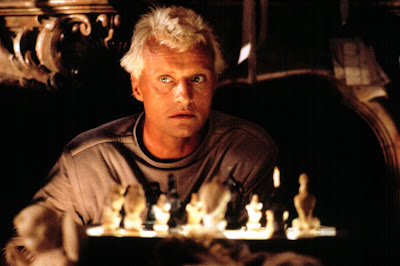 In their most tolerable episode of 2020, your hosts discuss their favorite films starring the one and only Rutger Hauer. 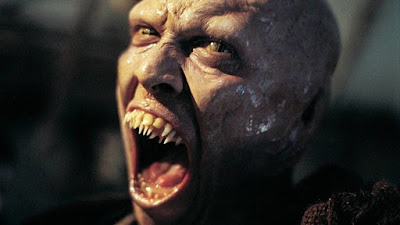 Your hosts are really phoning it in this week with a short Movie Club episode in which they talk about the late Stuart Gordon's Lovecraft-inspired film, Dagon.

Dive in now on iTunes.

Before Geeks Were Cool Episode 75: Back from the Dead 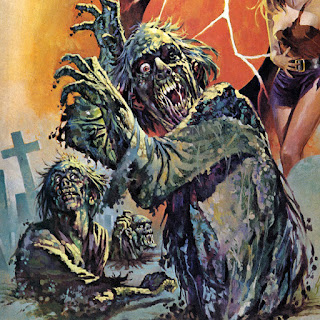 The World’s Worst Podcast returns to add to your troubles. This topic-free episode features your hosts discussing Dungeons & Dragons, new Star Wars stuff and Laree's thoughts on the weather.

Apologies for the poor audio quality. It'll be better next time.