Before Geeks Were Cool Podcast Episode 24: Males with Scales 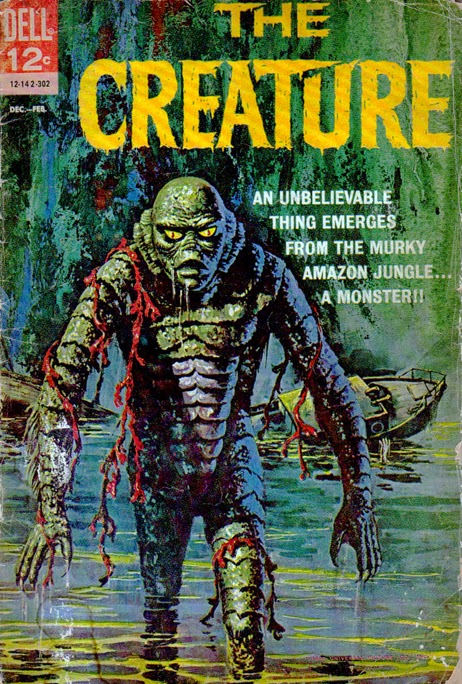 This week Laree and Jim discuss fishmen and manphibians from movies, comics, games and more. Things that come up this time include The Creature from the Black Lagoon, Erotic merman art, Island of the Fishmen / Screamers, Revenge of the Creature in 3-D, Aquaman, The Sub-Mariner, War-Gods of the Deep, The Monster of Piedras Blancas, Destination Inner Space, Humanoids from the Deep, Abe Sapien, Spawn of the Slithis, Zaat, The Innhumans, Hypothermia, Sting of Death, Frogmen, Thundercats, Masters of the Universe, Blood Beach, Transformers, Kit Fisto, The Aquatic men of Dungeons and Dragons, mysterious movies that traumatized Laree, The Fiend Folio, Saturday the 14th, The Monster Squad, Amphibian Man and a polynesian restaurant mega-tangent.

Catch it now by swimming on over to iTunes!