Before Geeks Were Cool Podcast Episode 14: It's a Madhouse! 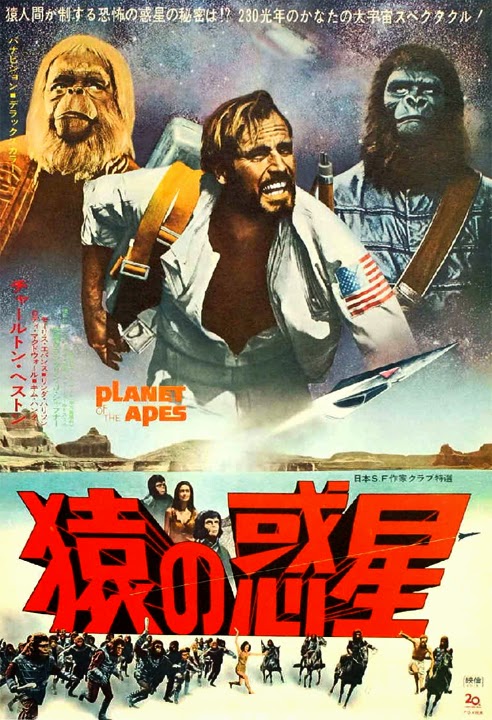